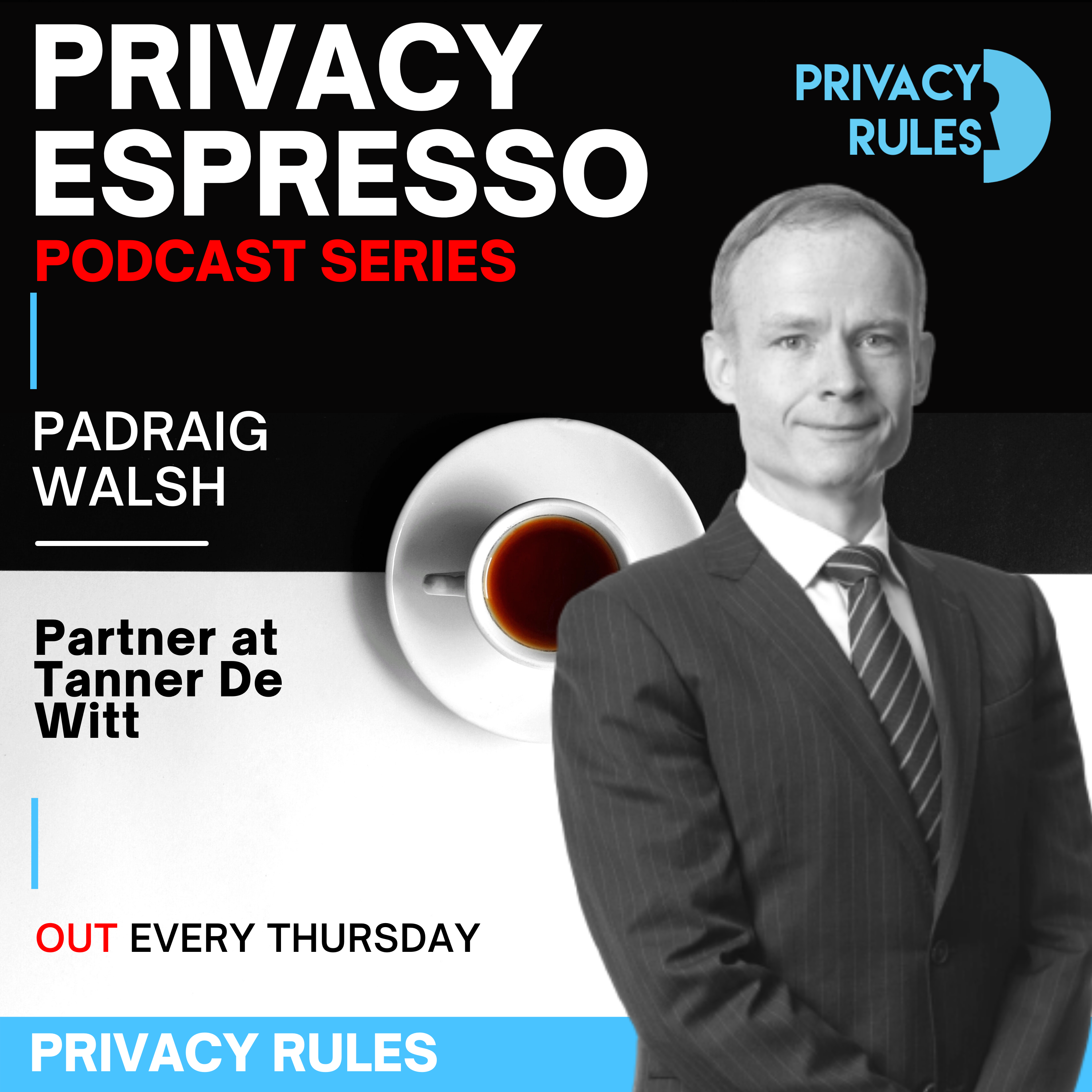 Investigation reports from the Privacy Commissioner can serve as salutary reminders to the #privacy advocates on how to handle certain situations.

This came to the fore in the investigation report published by the Office of the Privacy Commissioner in Hong Kong on 17 February 2022 in respect of a hacker’s intrusion into the email system of an international company with a subsidiary in Hong Kong.

The company took some positive action; such as changing the passwords on the affected accounts and disabling the forwarding function on the same day the incident was discovered, plus the company decided to notify the Privacy Commissioner about the data breach (even if this is not mandatory in Hong Kong).

Additionally, the company also migrated the email system to a cloud-based service email provider, which offered strong password security and multi-factor authentication. Other technical improvements were made to information security systems. For example, the company has updated its Information Management Regulations, requiring signed acknowledgment from its employees of having read and understood its provisions and engaging external professionals to conduct training sessions on information security, and committed to undertake training on an annual basis.

However, the data breach was followed by an investigation report highlighting some common features and failings of data breach incidents:

Want to know more? Watch this #privacyespresso and read the entire article written by Pádraig Walsh at https://lnkd.in/guZeqCXF

Share
previous
Costa Rica declares state of emergency over cyberattacks
next
From the US Safe Harbor to the new transatlantic data flow framework.